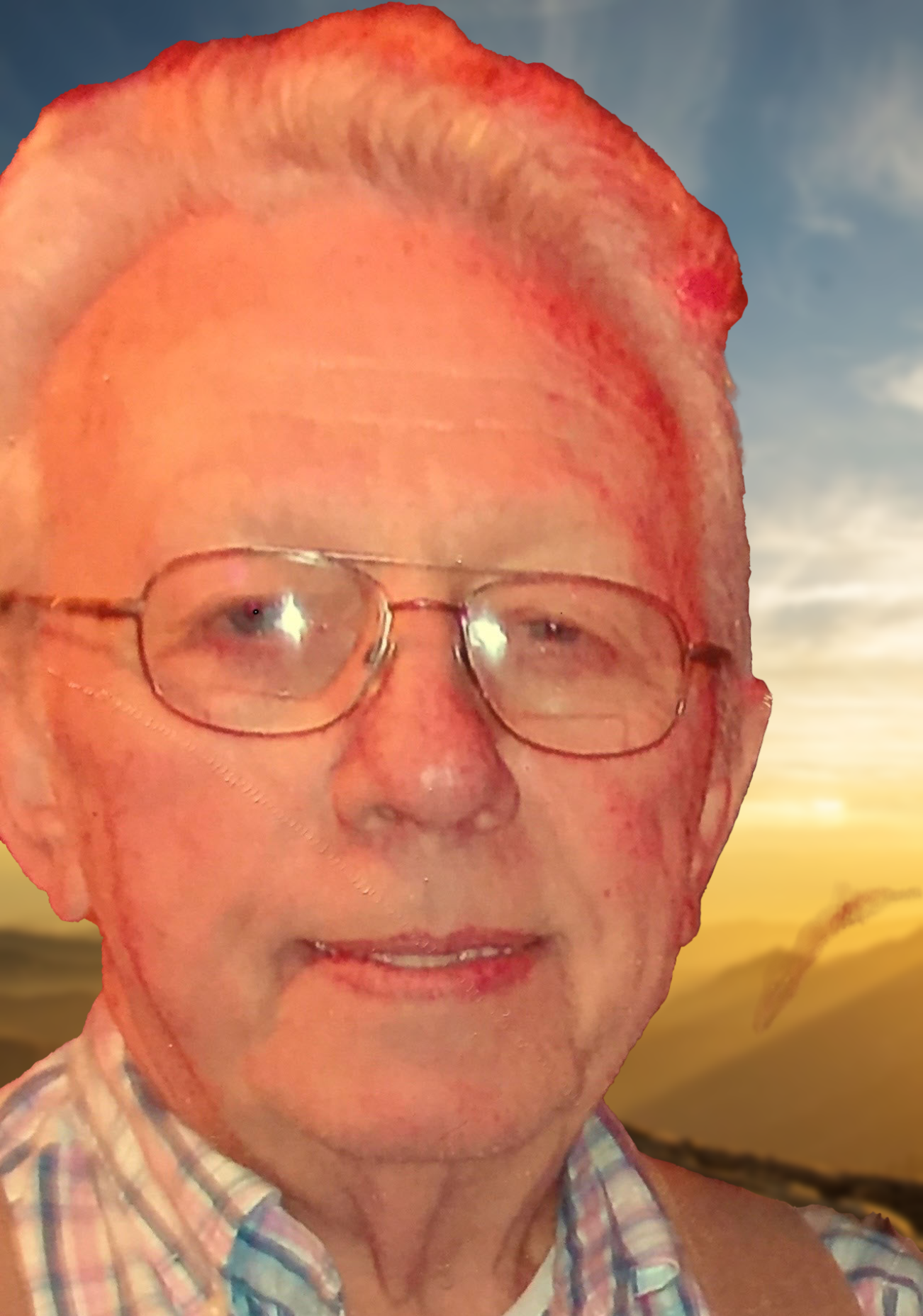 The family will privately gather at the gravesite following the service.

Bob S. Neely, 87, finished his race and was called home to be with his Lord and Savior on Monday, March 21, 2022 while at home surrounded by his loving wife and family. He was a devoted and faithful husband for 68 years to his wife Lucy and a supportive and gentle father to his four children, Steve, Debra, Sharon, and Lora. Bob’s life was full of joy and his memories will be cherished in the hearts of his family, seven grandchildren, eight great-grandchildren, brothers, nieces, and nephews.

Born on January 21, 1935 in the Town of Williamston, Anderson County, SC, Bob S. Neely was the fifth of seven sons born of the late Burton S. and Ruth (Page) Neely. He was an intelligent young man who excelled in school and studied engineering in college.

One hot summer afternoon while picking cotton, Bob met a sweet 13-year-old Lucy Mae Franks and the two shared an instant connection. They would reconnect a few years later and watch as their friendship blossomed into true love. The young couple married on August 1, 1953 in Greenville, SC and was blessed with abundant love and happiness.

Bob worked as a Project Engineer for the former Gerber Children’s Wear for 51 years and retired in 2000.  He and Lucy were members of Pelzer First Baptist Church.

The family would like to thank the staff of Comfort Keepers of Anderson SC for the loving care Bob received over the last 5 months.

Friends may gather on Friday, March 25, 2022 at 2:00 p.m. to greet the family in the Greenville Memorial Gardens Mausoleum Chapel, 7784 Augusta Rd, Piedmont, followed by a funeral service at 2:30 p.m. At the conclusion of the chapel service, Bob’s family will privately gather at the gravesite for final prayers and burial.

The family will privately gather at the gravesite following the service.