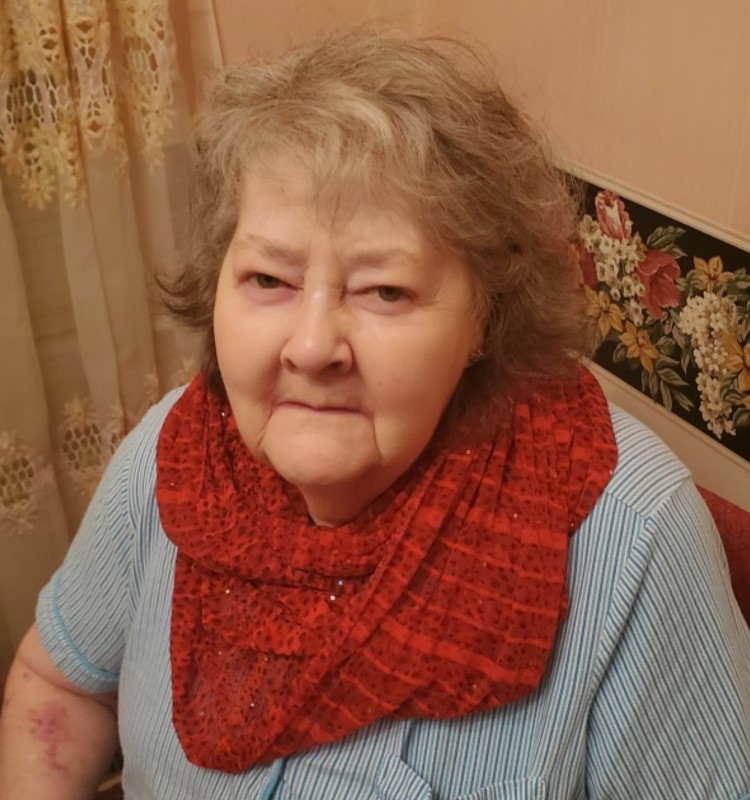 Born in Greenville, she was the daughter of the late Wilford and Varina Whitfield Granger.

Mrs. Floyd was a member of Dunean United Methodist Church. Peggy was a medical transcriptionist for several doctors’ offices, Greenville Memorial Hospital, and St. Francis Hospital. She loved country music and used to play the guitar.

In addition to her husband and parents, she was preceded in death by siblings, Patsy Watson, Junior Granger, Jack Granger, Harold Granger, Louise Granger, and Nellie Phillips.

The funeral service will be on Monday, March 7, 2022 at 12:00 p.m. at Thomas McAfee Funeral Home, Downtown. Burial will be in Woodlawn Memorial Park.

In lieu of flowers, memorials may be made to the Alzheimer’s Association at www.alz.org.