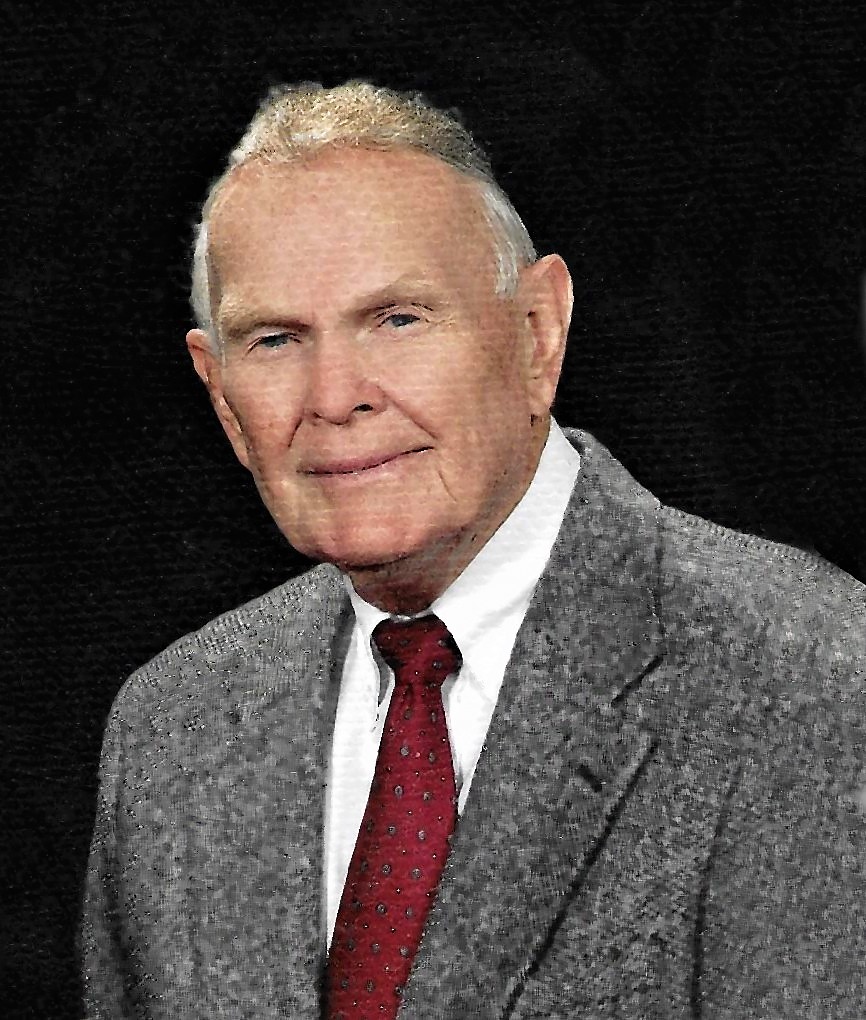 Born in Greenville, he was the son of the late Phillip and Myrtle Thornhill Hendrix.

Mr. Hendrix was a United States Army veteran and member of Aldersgate United Methodist Church. He retired from Duke Power. Pete was very athletic in his younger days and excelled in both basketball and football. He also coached his daughter's basketball team at church.

In addition to his wife of 70 years, survivors include his sister-in-law, Geraldine Culpepper; and a number of nephews, nieces, grandnephews, and grandnieces.

He was preceded in death by his daughter, Janine "Jan" Hendrix.

Although there will be no formal Receiving of Friends, a public viewing will be held Sunday, October 4, 2020 from 2:00 until 4:00 p.m at the Downtown Chapel of Thomas McAfee Funeral Homes. The funeral service will be held Monday, October 5, 2020 at 1:30 p.m. in the Chapel followed by burial in Woodlawn Memorial Park. Seating will be limited for the service and Guests are requested to wear masks.

Memorials may be made to Aldersgate United Methodist Church, 7 Shannon Dr., Greenville, SC 29615.