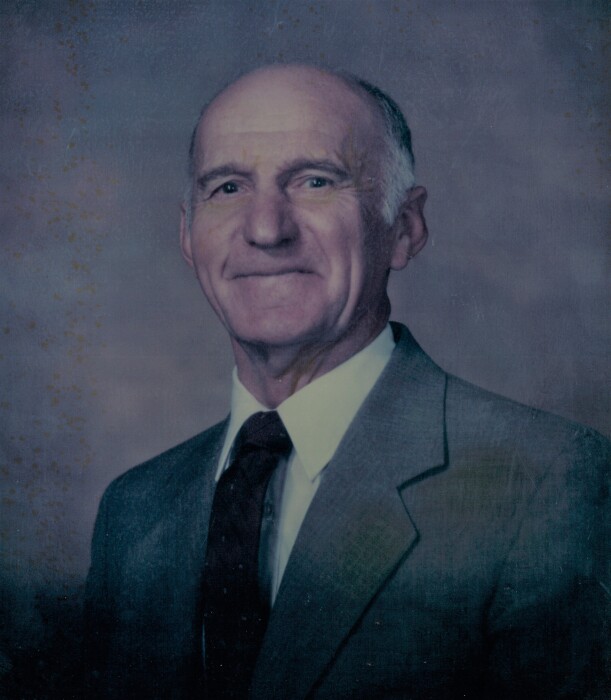 Robert Harmon Vaughan, Sr., 97, husband of Evelyn Lena Ellenburg Vaughan of Greenville, died Saturday, August 1, 2020 at his home. He was the son of the late John Finley and Pearl Gilbert Vaughan.

Mr. Vaughan was born on September 27, 1922 in Simpsonville. A World War II veteran, he attained the rank of sergeant in the United States Army during the European-African-Middle Eastern Campaign. After his time in the service, he worked as a brick mason for 40 years. Following his retirement, Harmon worked for Penske Truck Rental. He was a member of Brushy Creek Baptist Church, in Taylors. He taught Sunday school for over 40 years previously at Washington Avenue Baptist Church.

The family gives thanks to the staff of Open Arms Hospice and all of those who cared for Harmon.

For those who wish to pay their respects, Harmon will lie in state at Thomas McAfee Funeral Home, Downtown from 9:00 a.m. until 2:00 p.m. on Tuesday, August 4, 2020. A graveside service will be held at 11:00 a.m. on Wednesday, August 5, 2020 in Graceland Cemetery West. Visitors and attendees are encouraged to wear a mask and follow social distancing guidelines. 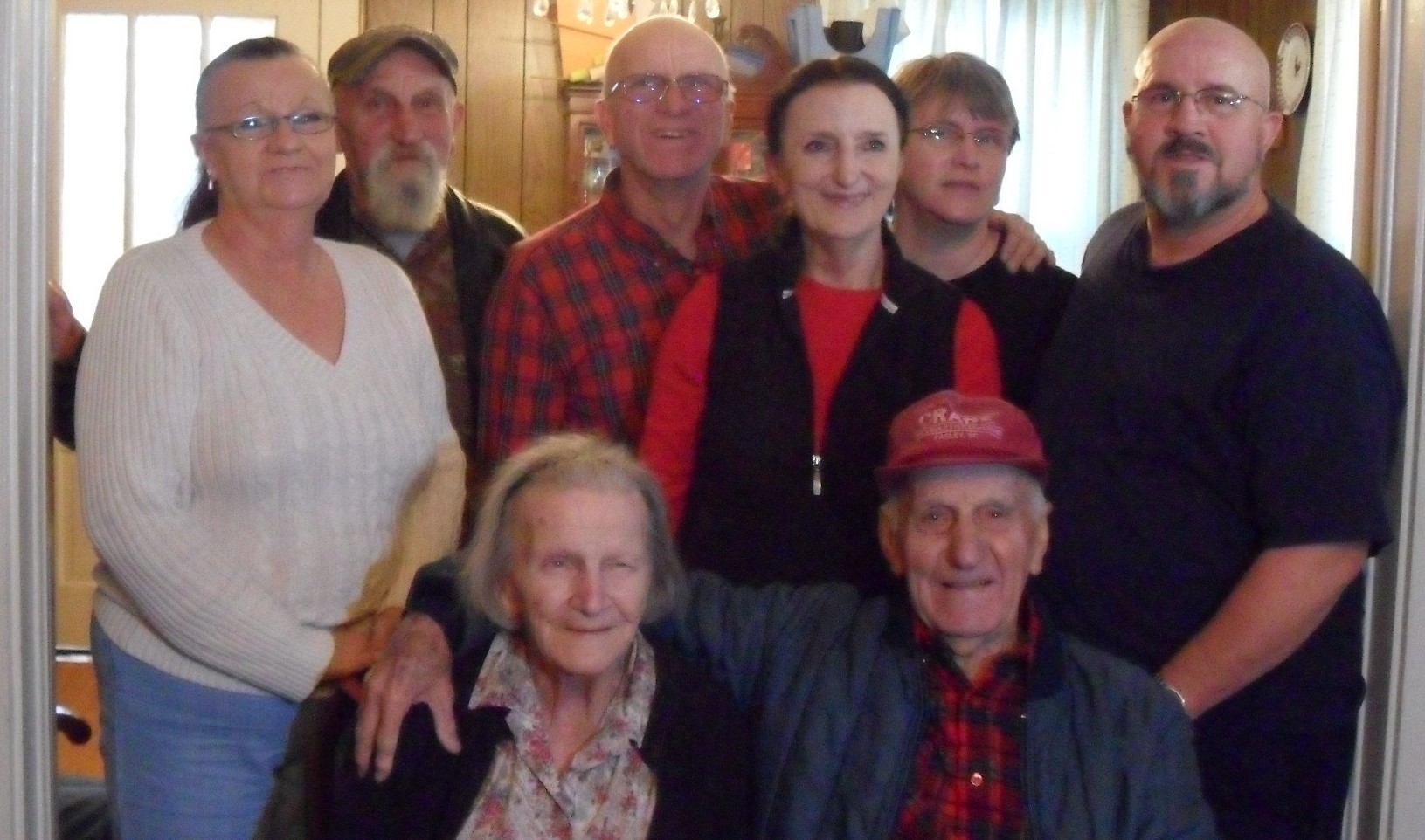 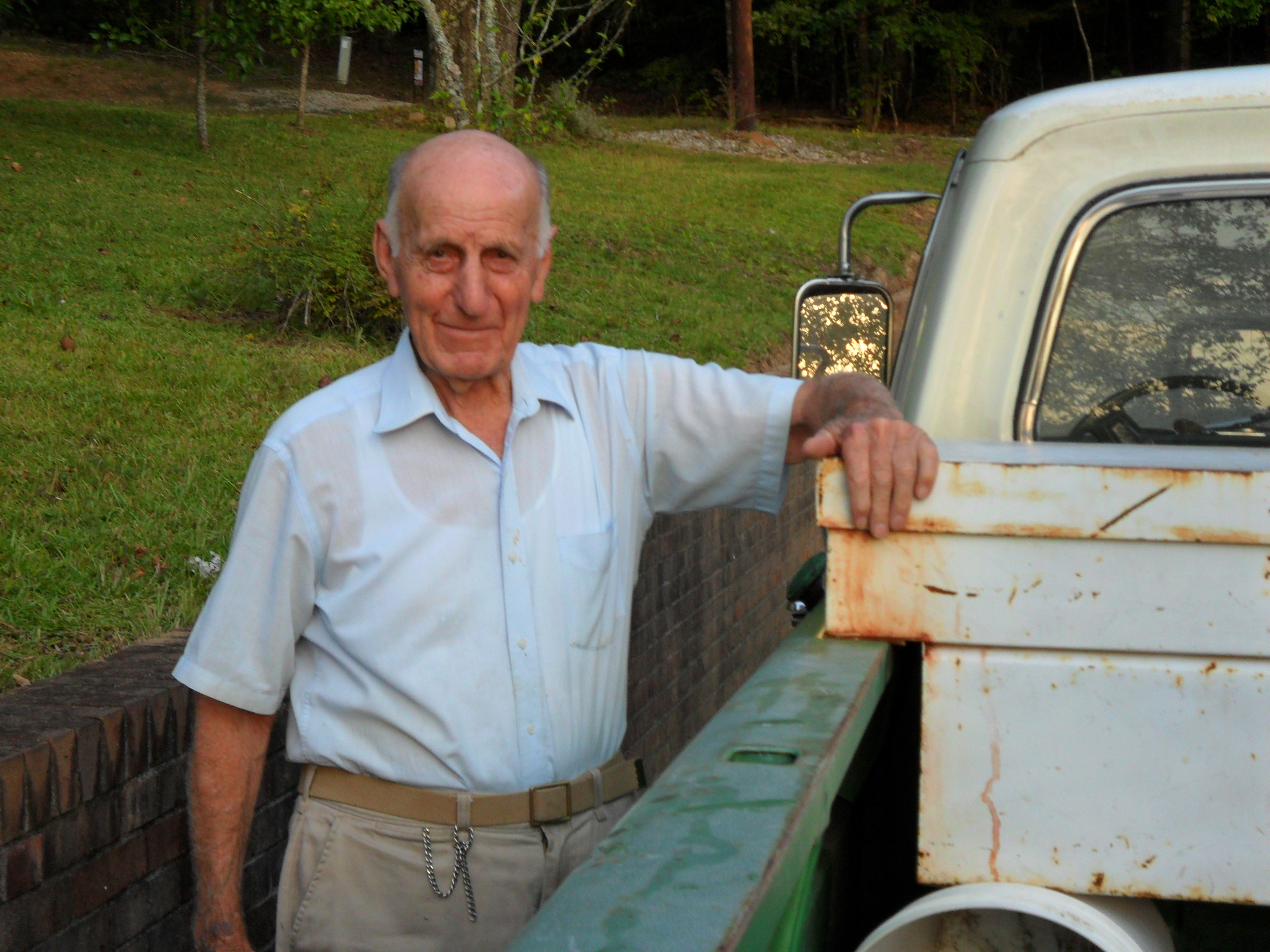