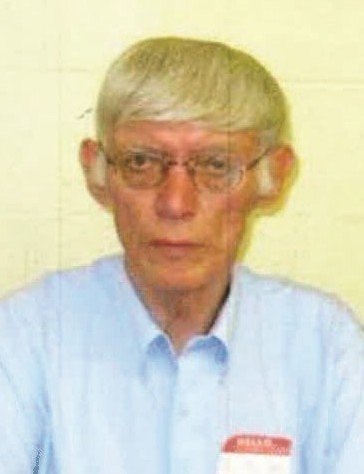 A private Graveside Service will be held Monday, April 20, 2020 in Hillcrest Memorial Park. The family will be at the residence.