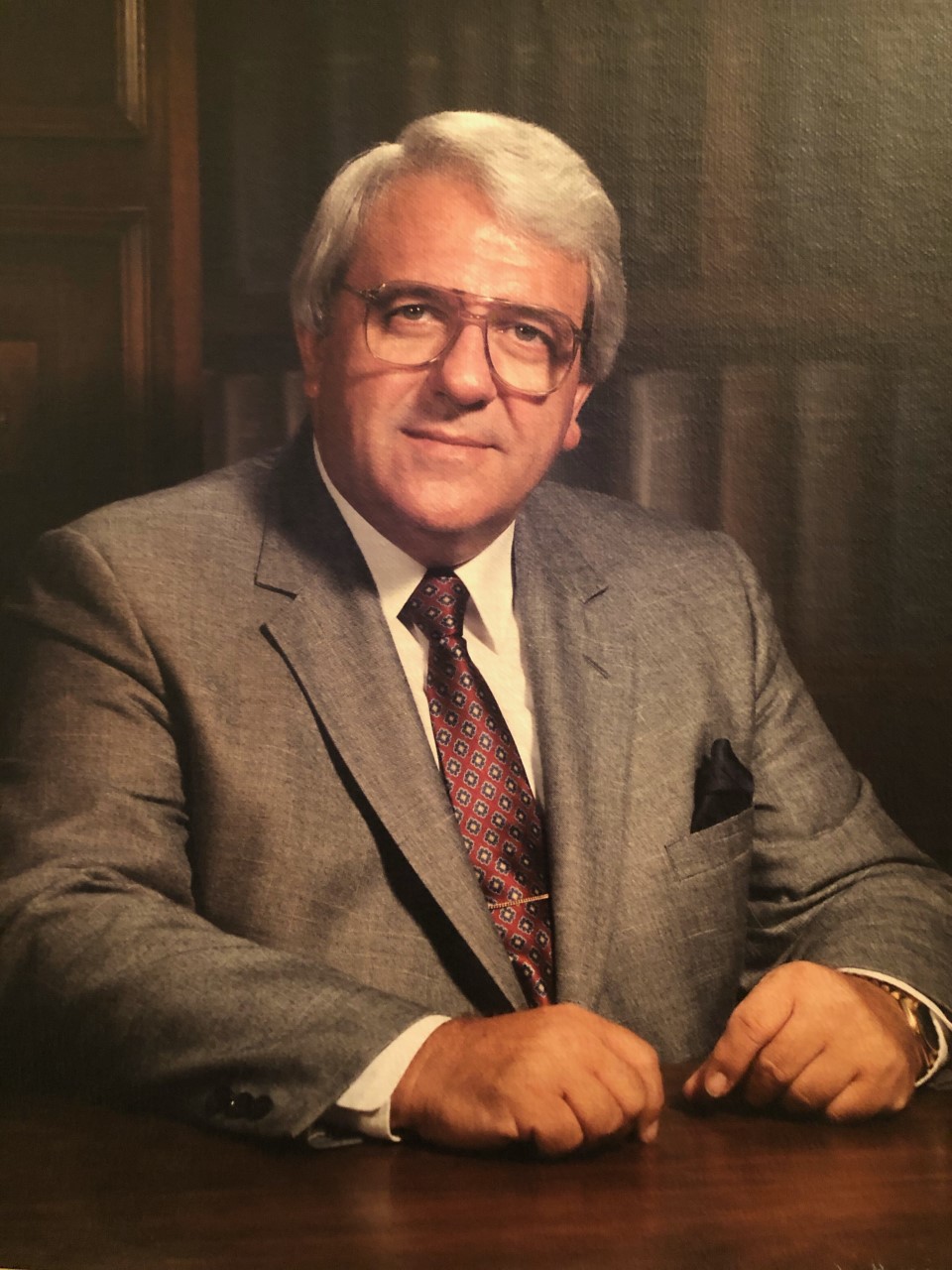 Born in Rockingham, NC on January 25, 1935, he was the son of the late Colon James and Edna Jane Brock Parker.

Growing up in a mill village in Rockingham, NC, Floyd Parker grew accustomed to poverty. His home did not include luxuries such as hot water, a shower or an indoor bathroom. But when it comes to loving family and friendships, the Reverend is a rich man today!

He and Irma made the decision to respond to what they felt was God leading them to become vocational ministers. The “journey” had begun! Irma raised the kids and was supportive of his working and getting a formal education from Furman University while servicing as a minister.

Floyd is known for his musical contributions at Berea First Baptist Church where he served from 1966 until 1999. He directed 17 different musical groups that included more than 1,000 participants. Among churches, it was the largest musical program in South Carolina and the fourth largest in the nation. Along the way, Parker’s efforts to help others were recognized by the Berea Lions Club, which chose him as its Man of the Year, in 1999. He was named Wingate College’s Alumnus of the Year, in 1993, and once received the national Heart of Service Award by a Christian organization for his work with children.

During the Christmas season, Floyd’s ministry focused on “The Living Christmas Tree.” He created “The Tree” at Berea First Baptist Church in 1978. “The Tree” grew to nine performances each season and was known for its beautiful music, lighting, full of orchestra, and drama. “The Tree” was a celebration of the birth of Christ and most of all, emphasized the fact that wise men still seek Him today.

One of the highlights of his journey was the musical production of “Down by the Creek Bank” with Dottie Rambo, Dave Huntinger, and Joe Huffman. Floyd took his music, a creative setting and a story line that made Dottie Rambo’s songs the top selling children’s musical of all time for Christian music. The Berea First Baptist Church, in Greenville, SC allowed Floyd and 27 of the most talented and excited kids to become “The Creek Bank Singers” of this award-winning musical.

Floyd and Irma spent several weeks each summer working with young people at church camps. In the heat of Cheraw, SC, lifelong friendships were made and countless young people accepted Christ. Memories include lakeside worship, campfires, cold showers, and much more. Here many chose full time Christian service! Camp Forrest, Buckhorn, and Juniper: These were places of great ministry for Floyd Parker.

In addition to his parents, he was preceded in death by their infant daughter, Patricia Alise Parker; and three sisters, Janet Sample, Joyce White, and Josephine Ussery.