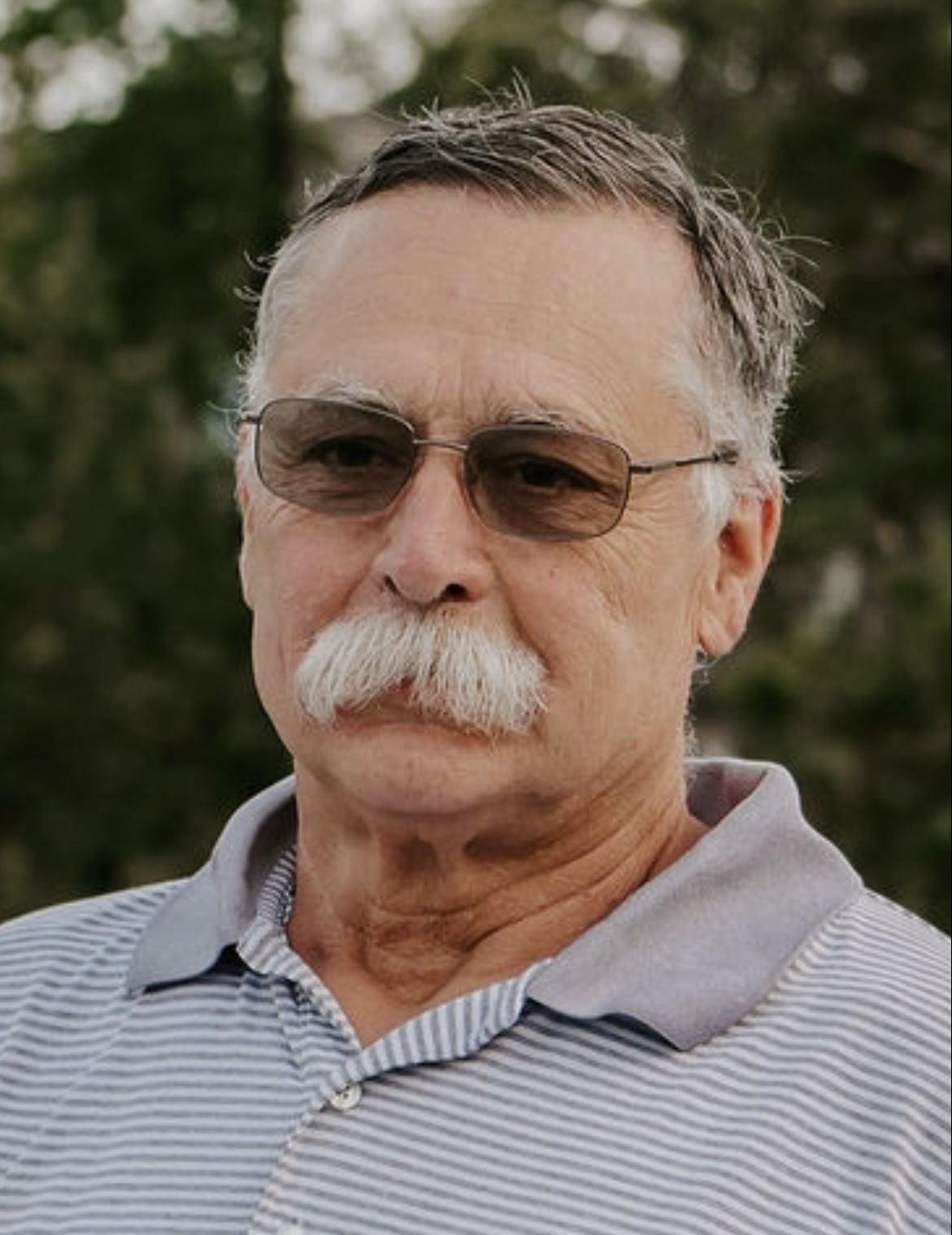 Robert “Jay” Reynolds was a loving husband, father, papa, brother, and friend. He left this world on October 4, 2021, at the age of 63 after a courageous battle with pulmonary fibrosis.

He was born to Bill and Vi Reynolds on September 4, 1958. After graduating from Wade Hampton High School, where he met his wife Mary in the bus office where they each drove bus routes, Jay went on to study at Greenville Tech and work in Commercial Refrigeration. He married his high school sweetheart at age 20. Together, they had three children: Jeff, Christie, and Katie.

Mary and Jay raised their children in Greenville, spending nights and weekends at various sporting events. Jay coached a multitude of St. Mary’s basketball teams and Wade Hampton Cherokee baseball teams where his life-long skill of giving fun nicknames to people was truly polished. He was the family chef and was well known for his fettuccine alfredo and chicken corn chowder. He often spent nights out of town with his work and, even after stepping away with his illness, was still sought after for advice from his coworkers.

Jay loved to spend time with his grandchildren and could be seen supporting them at all of their events and celebrations. He coached many seasons of Greenville Little League baseball and is lovingly known by all as “Coach Papa.” He spent his spare time piddling in his workshop, fixing items at all of our houses, listening to his favorite music at top volume, and playing Candy Crush on his phone. He and Mary also volunteered extensively within the Worldwide Marriage Encounter organization from 2008 to 2021.

Jay is survived by his wife of 42 years, Mary (Decker) Reynolds and his 3 children Jeff (Kathleen) Reynolds, Christie (Penn) Sanders, and Katie (Chris) Williamson. His 10 grandchildren were his greatest blessings: Budd, Ellen, Mary-Frances, and Virginia Reynolds, Charlie, Jay, William, and Smith Sanders, and Millie and Caroline Williamson. He is also survived by his sister, Gail (Phillip) Cason.

His family is so grateful for all of the love and support received by such a giving and supportive community.

In lieu of flowers, memorials may be made to the Pulmonary Fibrosis Foundation, https://www.pulmonaryfibrosis.org, Greenville Little League, https://www.greenvillelittleleague.com, or to St. Anthony of Padua Catholic School, 311 Gower St., Greenville, SC 29611.

To leave a condolence, you can first sign into Facebook or fill out the below form with your name and email. [fbl_login_button redirect="https://thomasmcafee.com/obituary/robert-jay-reynolds/?modal=light-candle" hide_if_logged="" size="medium" type="login_with" show_face="true"]
×