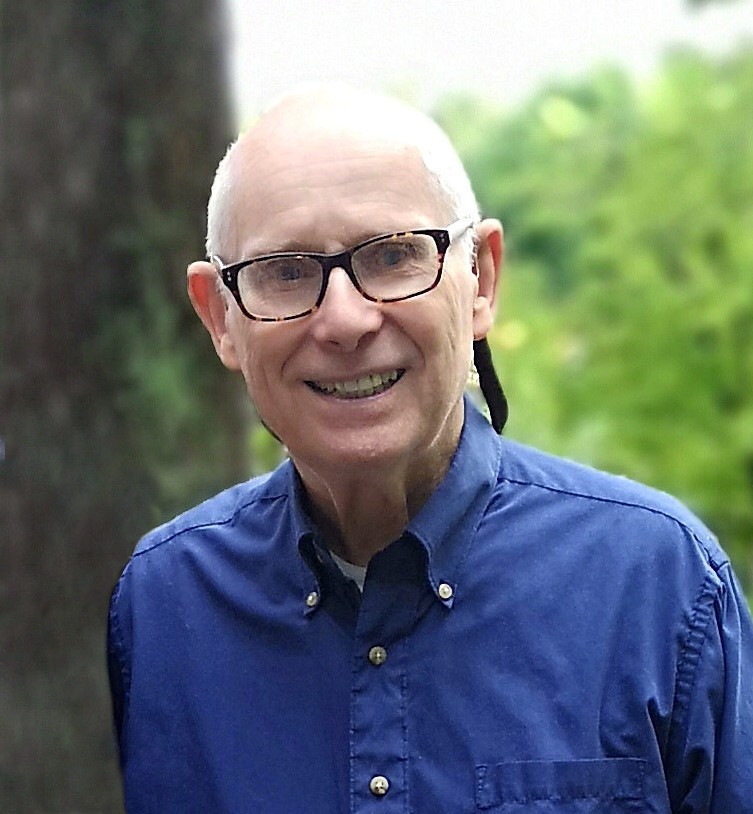 Born in Washington, DC, he was a son of the late Robert and Anna Jennings Callis.

Tom graduated from the University of Maryland in 1965 with BS in Agriculture. He then went to Veterinary School at the University of Georgia where he graduated in 1969. Upon graduation, Tom entered the US Army as a Captain. Stationed at Ft. Bragg as a Special Forces Green Beret, he earned his jump wings, and Ranger, and further qualified in HALO school (High Altitude Low Opening).

Tom married Jackie Wetherington in 1971, and shortly after, was deployed to Okinawa as a Veterinary Officer with the 1st Special Forces. He loved working in the lower Ryukyuan islands, and while on Okinawa, Tom was temporarily deployed to both Taiwan and Korea to work with their special forces military. His next rotation was to Ft. Sam Houston in San Antonio, TX for more training, and in 1976, his son, Paul, was born. From San Antonio, the Callis family moved to Ft. Detrick in Frederick, MD where Tom began a preceptorship in pathology. After passing the ACVP boards exams, Tom spent the rest of his military career in veterinary pathology at Edgewood Arsenal in MD and finally back to Ft. Detrick where he retired as a Lieutenant Colonel in 1991.

Tom and Jackie moved from Woodbine, MD to Greenville, SC in 2016 where he was a member of Rocky Creek Baptist Church.

In addition to his wife, he is survived by his son, Paul Callis; sister, Jeannette Austin and husband, Dennis; brother, Jack Callis; as well as several uncles, cousins, nieces, and nephews; and seven cats, Amos, Tigress, Spooky, Fred, Socks, Little Bit, and Midnight.

He was preceded in death by one brother, Warren Callis; and two sisters, Kathleen Roach and Joan Ward.

On Thursday, June 30th, there will be a visitation from 10:30 a.m. until 11:45 a.m. at Brinsfield Funeral Home in Charlotte Hall, MD followed by the funeral service at 12 noon. Burial will be in the Resurrection Cemetery in Clinton, MD.

Memorials may be made to the Mission House Project at Rocky Creek Baptist Church, https://rockycreek.church/give/.