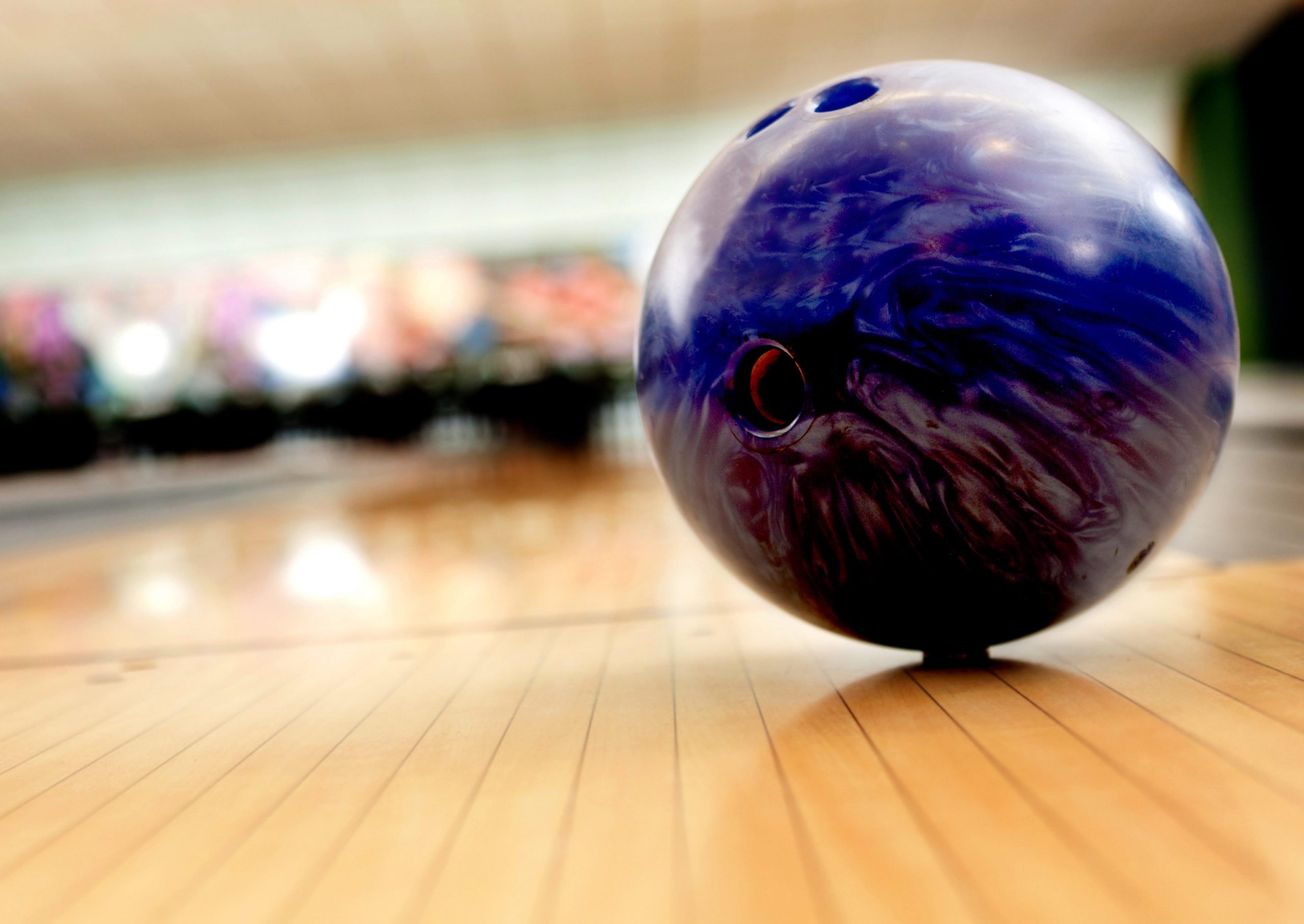 Memorial service will be held at a later date

Born in San Diego, CA, he was the son of the late Edward and Marjorie Groseclose Radach. Ron and Cindy’s friendship started in Junior High School. Cindy lived across the street from Ron’s aunt and uncle and he knew that he would eventually marry her. They became high school sweethearts and married on December 10, 1976 (Ron’s grandmother’s birthday).

Ron was an avid bowler for over 30 years. He earned two 300 Game Award Rings during his bowling career. He also enjoyed playing golf and supporting the Seattle Seahawks and Washington Huskies.

Ron had a great sense of humor, loved everyone he came in contact with, made everyone feel like he had known them for years. He loved saying “You can’t have too many friends.” Tom Blankenship and Ron have been friends since they met at 8 years of age. Tom Anderson was also another one of his long time friends!

Ron loved all of his children and grandchildren immensely! When Angalina was very young, she was afraid of men and did not want to give any hugs. That would never do for Papa, so he came up with “Pinky Swear Love You Forever” for her. He would take her pinky as you would when doing a pinky swear!

We will see you again another day!!!

A memorial service will be held at a later date. Friends are encouraged to leave condolence messages for the family by clicking on the button labeled “Leave A Message, Share A Memory” on the main obituary page. To all friends and family, we thank you for your love and support.

To leave a condolence, you can first sign into Facebook or fill out the below form with your name and email. [fbl_login_button redirect="https://thomasmcafee.com/obituary/ronnie-ron-ray-radach/?modal=light-candle" hide_if_logged="" size="medium" type="login_with" show_face="true"]
×

Memorial service will be held at a later date