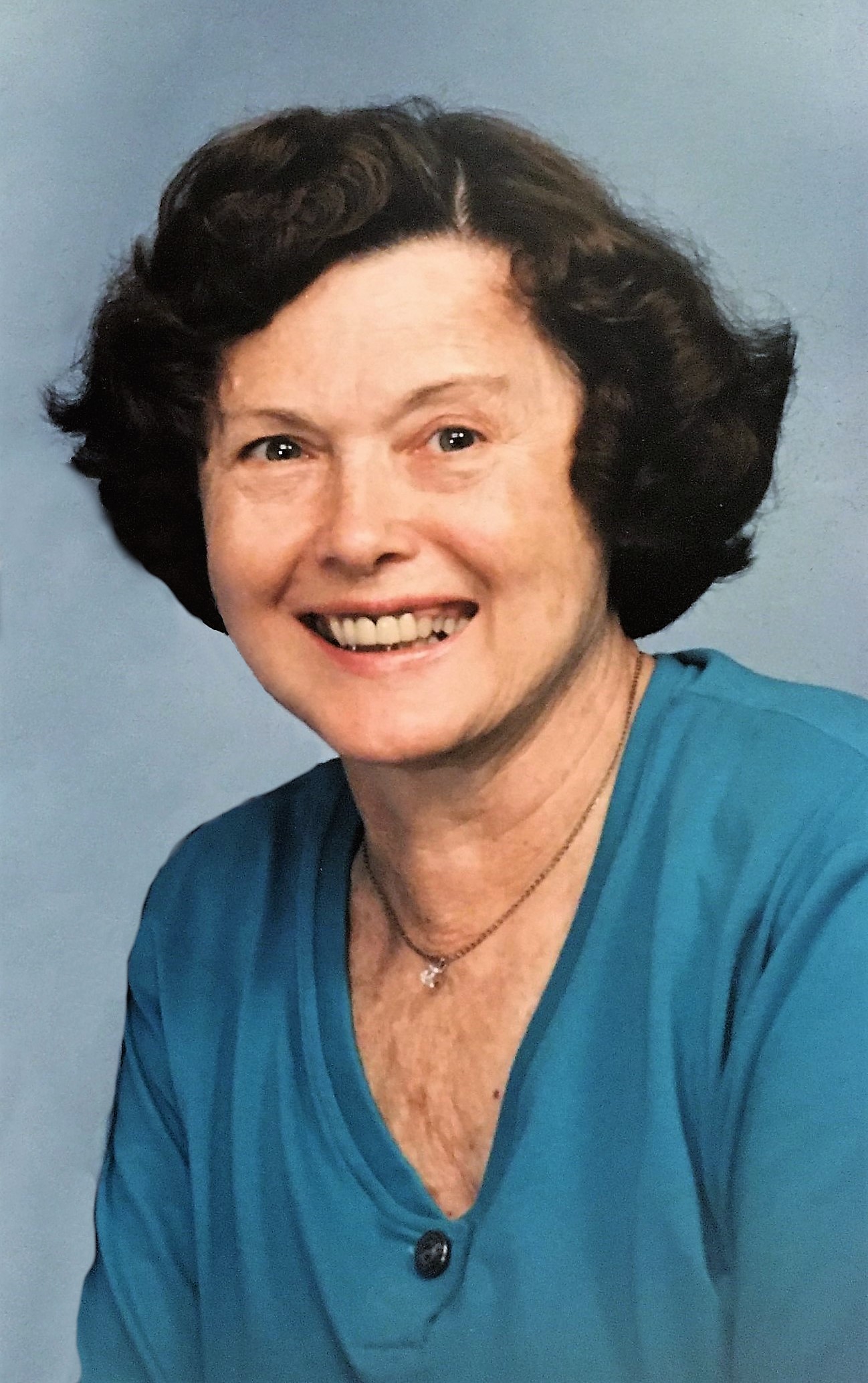 Born in Cleveland, OH, she was the daughter of the late Frank and Estelle Vavrina Sirn.

Ruth was a retired Interior Decorator with Sherwin Williams and was a member of St. Mary Magdalene Catholic Church. She was an avid gardener that also enjoyed sewing. Her family was her most cherished treasure.

In addition to her husband, Ruth was preceded in death by a sister, Rita Steffen.