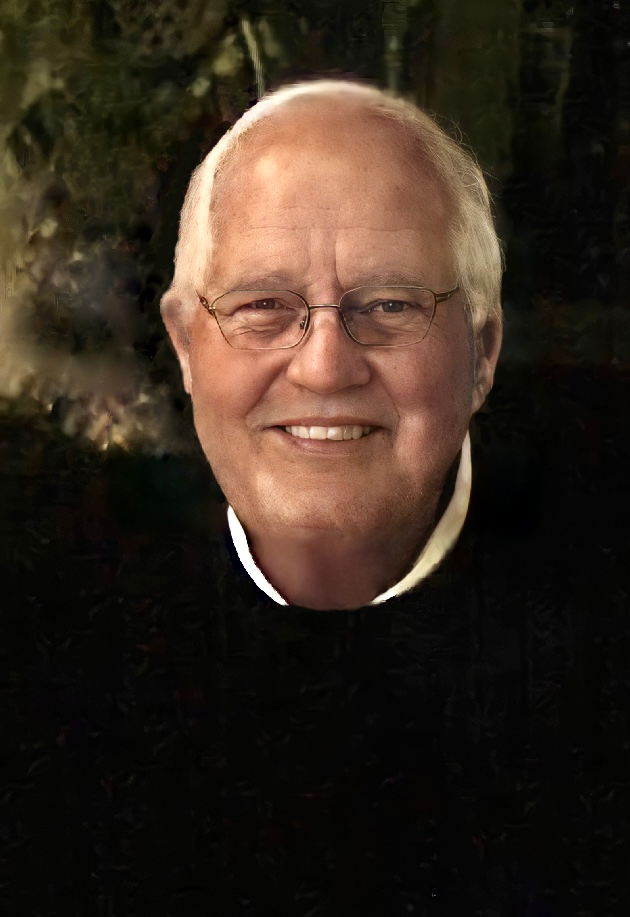 Steve L. Hines, beloved father, grandfather, brother, and friend went peacefully to sleep on Sunday, June 6, 2021 and woke up in the presence of his Lord and Savior, Jesus Christ.  He was the first-born son of Hazel (nee Jones) and Hollan Hines and was born at home on February 15, 1947 in Pacolet Mills, South Carolina.

The family moved to Greenville when he was 2 1/2 years old.  Steve attended Blythe Elementary, Hughes Middle and was a proud Red Raider.  While at Greenville High, he was a member of the Naval Reserve.  Upon graduation in 1965, he entered into active duty in the Navy.  He served as a Yeoman on the USS Intrepid during the Vietnam War.   He earned the National Defense Service Medal, the Vietnam Service Medal with a campaign star, the Republic of Vietnam Campaign Medal with device, and the Navy Unit Commendation Ribbon.  He was honorably discharged on February 23, 1971.

After retirement from Roadway Express, he enjoyed traveling the world, sitting down to a good meal with his large family, watching movies, playing a good round of golf, taking a late afternoon boat ride on Carolina waterways, and spending quiet moments at home with his best friend and companion, Charlee, his Cavalier King Charles.

Steve is survived by his three daughters and sons-in-law, Kim and Lee Geddie, Erin and Steve Wetmore and Jennifer and Jake Smith; his one and only son, Andy Hines, and daughter-in-law, Barbara Hall Hines; and the mother of his children, Melodye Putman.

The grandchildren consisted of seven special boys and one special girl whom he adored: Gray and Kate Geddie, Owen Chandler, Hollan and Henry Hines, and London, Dylan and Jadyn Smith.  They called him Papa.

Steve is also survived by his brothers and sisters, Pat and Diane Hines, Lynn and Terry Bradley, Don and Teresa Hines, Chris and Joey Chapman, and Mike Hines.  He was a kind and caring Uncle to numerous Nieces and Nephews and their children.

Steve was predeceased by his mother and father, Hazel and Hollan Hines.

A memorial service will be held on Friday, June 11, 2021 at 4:00 p.m. in the Thomas McAfee Funeral Homes, Southeast Chapel.  A private burial will take place in the MJ “Dolly” Cooper Veterans Cemetery at a later date.

Phillipians 4:4-7:  “Rejoice in the Lord always, Again I will say, rejoice!  Let your gentleness be known to all men.  The Lord is at hand.  Be anxious for nothing, but in everything by prayer and supplication, with thanksgiving, let your requests be made known to God;  and the peace of God, which surpasses all understanding, will guard your hearts and minds through Christ Jesus.”

In lieu of flowers, the family wishes for donations to be made to Guiding Eyes For the Blind in memory of Steve on behalf of his sister, Chris, who is the recipient of two dogs from this wonderful organization.