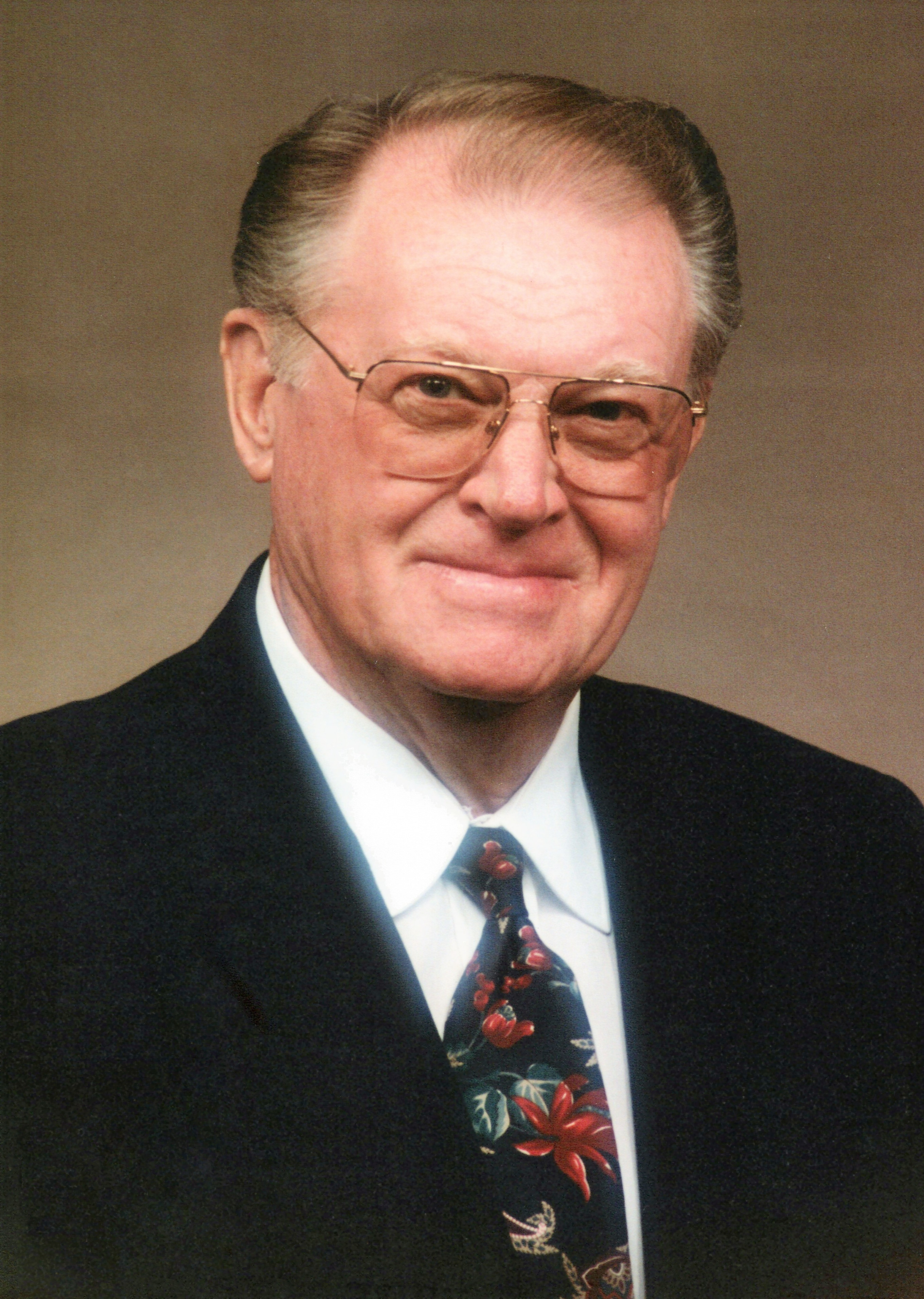 Born in Piedmont, SC, he was the son of the late James and Cora Pitts Chasteen, Sr.

Mr. Chasteen was a member of Siloam Baptist Church. He retired from Belk Simpson as a men’s clothing manager and buyer. He was also a bi-vocational minister of music at several churches in the Greenville area. Swonnie was a mason and enjoyed working in his yard.

In addition to his wife and parents, he was preceded in death by his son-in-law, Kirk Schilling, great-grandson, Zeke Schilling, sister, Katie Marie Chasteen, and one brother, Wayne Brooks.

A visitation will be held on Sunday, May 30, 2021 from 1:00 p.m. until 1:45 p.m. at Siloam Baptist Church followed by the funeral service at 2:00 p.m. Entombment will be in the Woodlawn Memorial Park Mausoleum.

Memorials may be made to Siloam Baptist Church (music fund), 229 Siloam Rd, Easley, SC 29642; or to the American Stroke Association by visiting www.stroke.org.