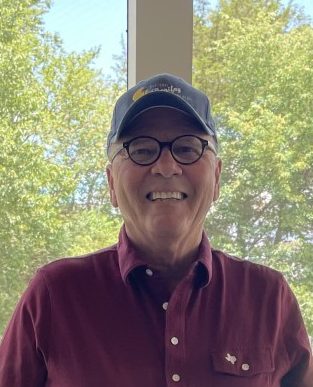 Born in Beacon, NY, he was one of six children born of the late Joseph and Harriet Embler Vallo.

After high school graduation, Teddy continued his education and received an associate’s degree from Dutchess Community College in Beacon, NY.

He was a US Army Veteran who honorably served his country for four years during the Vietnam Conflict.

Teddy began playing golf at the age of 10 and quickly developed a true passion for the sport. This passion and his relationship to a golf pro (his father) enabled him to frequent the golf pro shop where he would encounter his future bride, the lovely Maureen M. Hart.

Maureen’s brother recalled his sister noticing a handsome young Teddy in the shop and inquiring who he was. During their first telephone conversation, which lasted four hours, Teddy and Maureen ignited a true romance and friendship. The couple married on July 31, 1971 and were two months shy of celebrating their 50th wedding anniversary when Maureen passed away in May of 2020.

Teddy enjoyed travel and lived in several states including New York, Virginia, Georgia, and finally Florida when he retired from the US Department of Health and Human Services. The ten years in The Villages, Florida were peaceful and full of daily golfing with dear friends.

Teddy will be remembered for his love of sports, especially the New York pro teams – Yankees, Giants, and Rangers – as well as his beloved Notre Dame.

There will be no public services at this time and memorial donations may be made to a worthy charity of one’s choice. 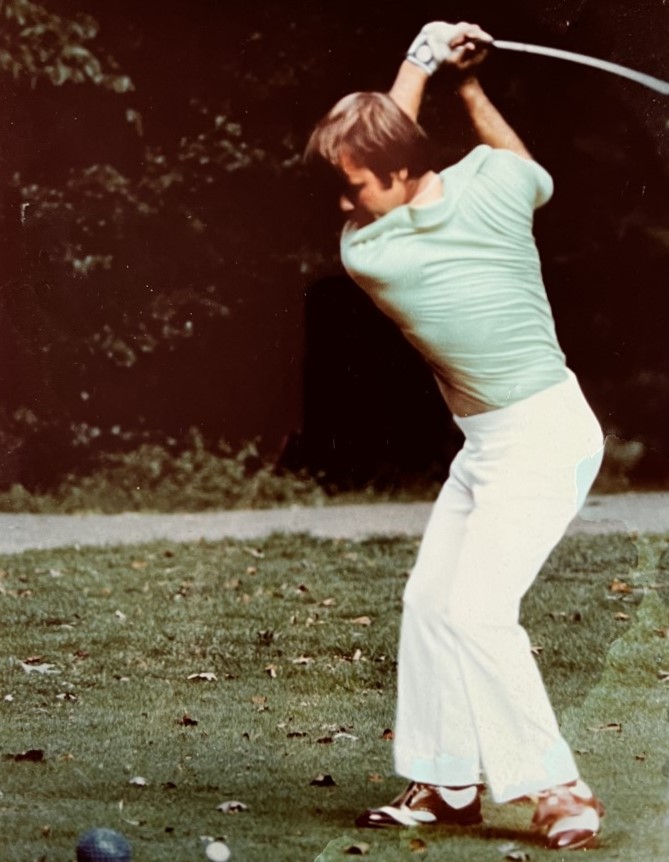 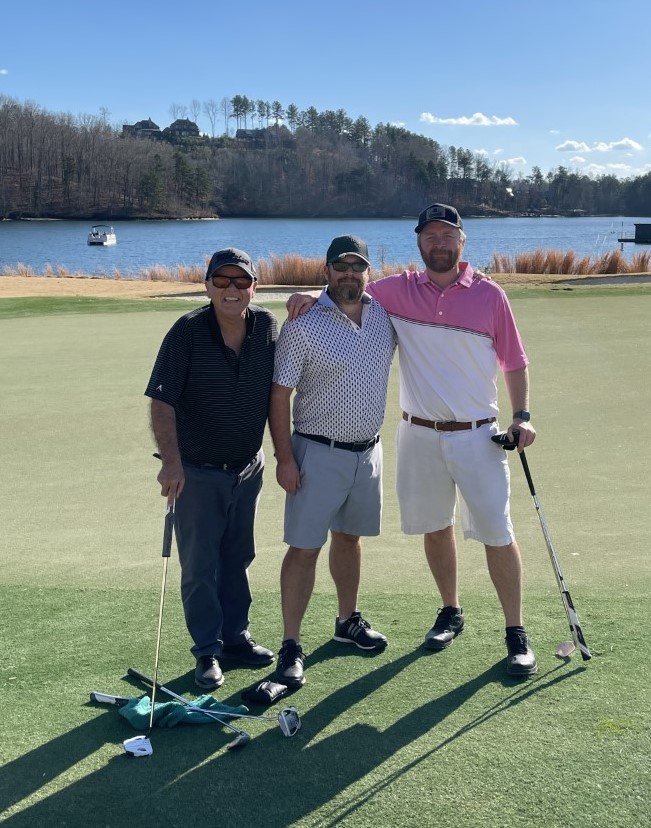 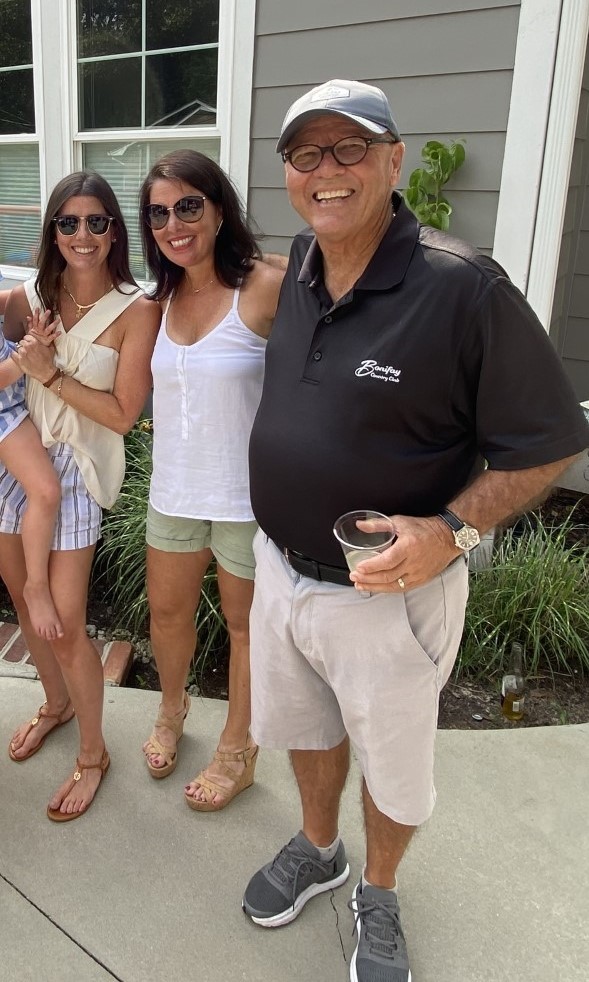 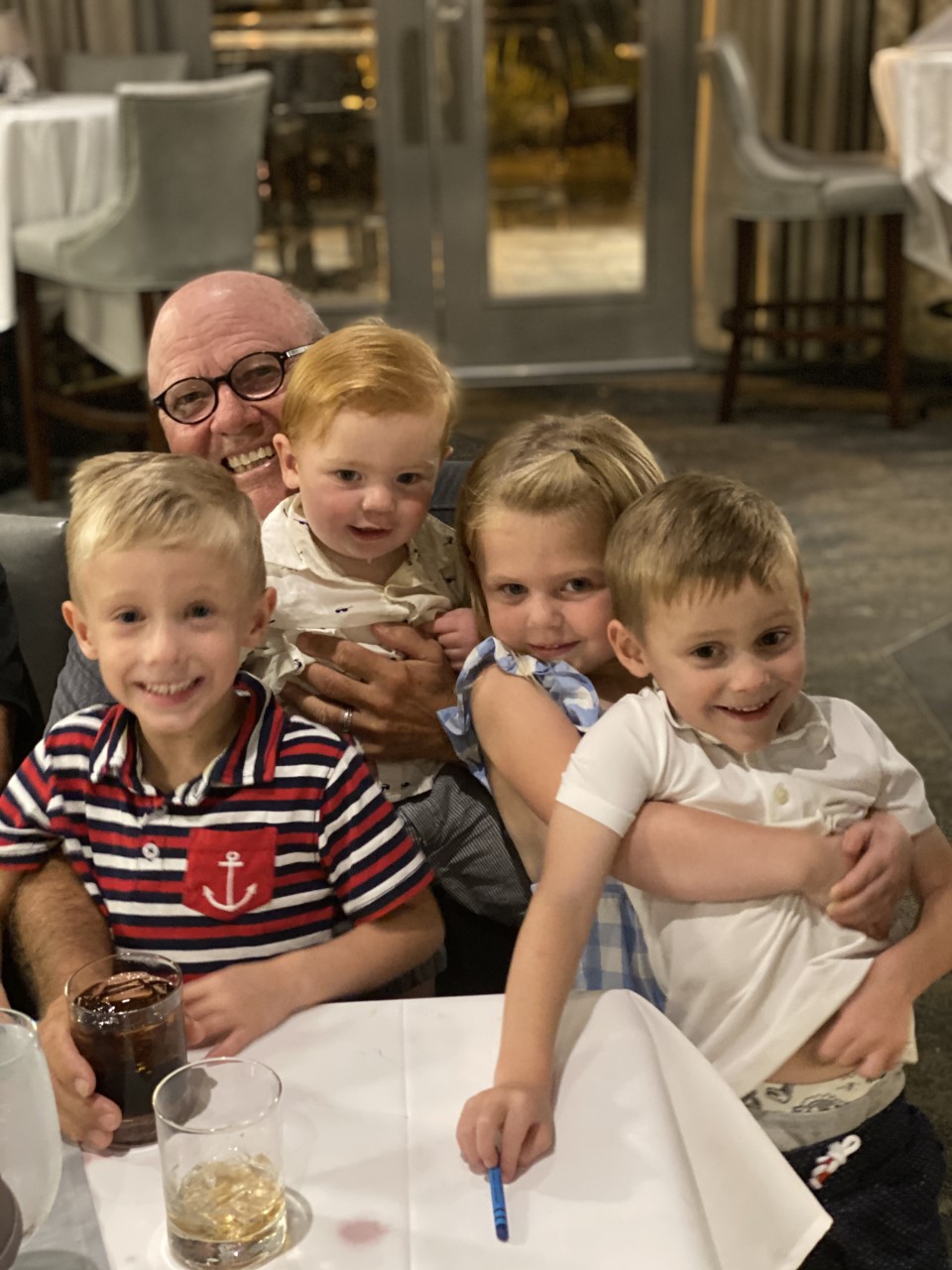