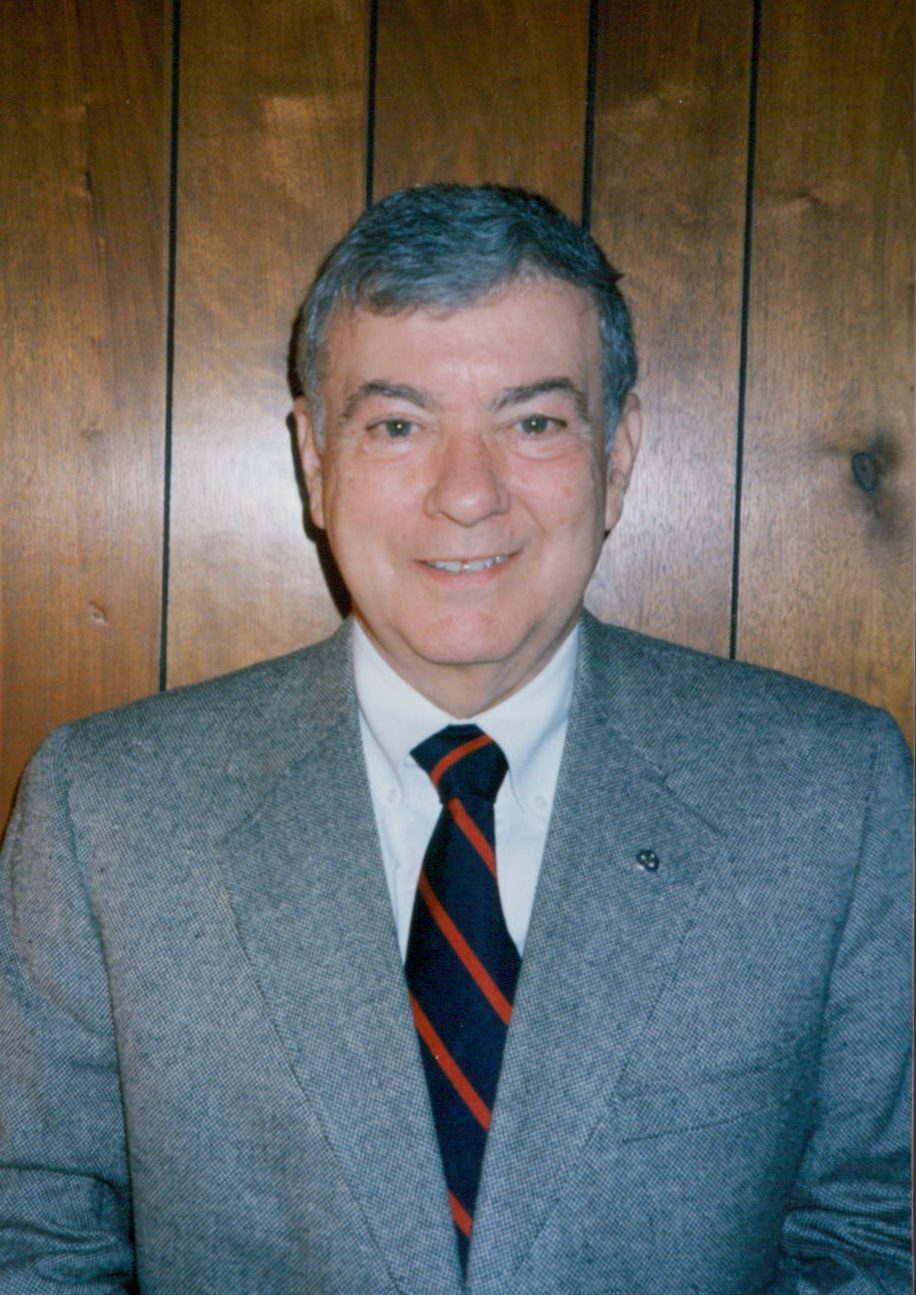 Born in McKeesport, PA, he was the son of the late Edwin and Cora Tiernan Bryan. Tom was a graduate of McKeesport High School in PA. He then went on to attend Penn State University, before transferring to University of Florida where he received his bachelor’s degree. He also earned a master’s degree in agriculture and horticulture.

Prior to military retirement, Tom was the professor of Military Science at Furman University. Following his military career, he was the owner and broker of Century 21 Bryan Realty. He was a member of the Rotary Club of Pleasantburg as well as the Ancient Order of Hibernians, Division I, Greenville – charter president. Tom’s other memberships included being a Charter Member of Knights of Columbus council 9184, a former Grand Knight, 4th Degree Member, and the Military Officers Association of America (MOAA). Tom was also a member of Prince of Peace Catholic Church.

In addition to his wife of 69 years, Beth, his legacy will continue on with his four wonderful children, Thomas “Tom” Francis Bryan, Jr. of Easley, Maribeth Galloway of Greenville, Pat Bryan and wife, Anne, of Anderson, and David Bryan and wife, Soo, of Swanee, GA; 13 grandchildren; and nine great grandchildren. He was preceded in death by his infant son, Michael.

A memorial Mass will be celebrated on Friday, June 10, 2022, at 11:00 a.m. in Prince of Peace Catholic Church followed by a reception in Croghan Hall until 12:45 p.m. Military burial will be held in M. J. Dolly Cooper Veterans Cemetery in Anderson, SC.

In lieu of flowers, memorials may be made to the American Diabetes Association, Rotary Foundation, or a charity of one’s choice.