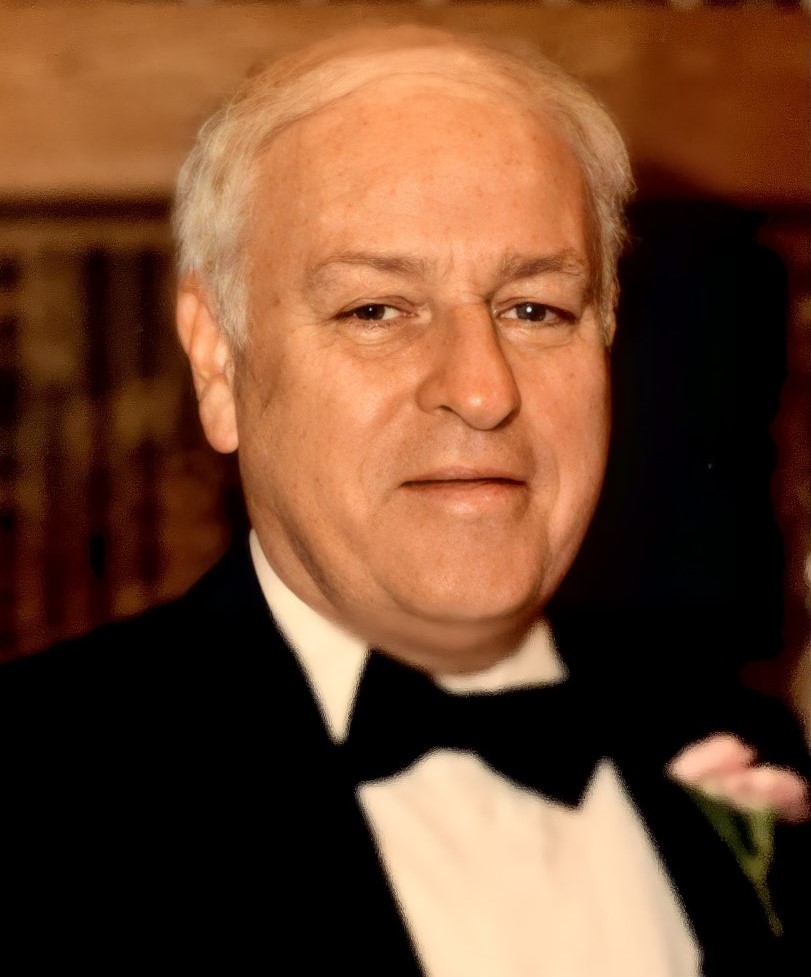 Born in Astoria Queens, New York, he was the son of the late Thomas and Catherine Kearney Donohue. His parents were hardworking Irish immigrants who instilled in him a love of God and family and a keen sense of duty and service to their adopted country. Due to the restrictions on education in Ireland, his parents were never afforded the opportunity to attend high school and he was the first member of his family to attend both high school (Xavier High School, New York) and college (St. Peters University, Jersey City, New Jersey). After graduation from college, he was commissioned as an officer in the United States Army. After he was honorably discharged from the service, he accepted a position with Upjohn. After working for Upjohn for a brief time he felt the call to service again and applied for a position with the Federal Bureau of Investigation (FBI). He was appointed as a Special Agent by Director Hoover and served with distinction retiring after 28 years. He soon accepted another position with the Greenville County Sheriff’s Office working in the Office of Professional Standards. He finally retired altogether and enjoyed spending time with his wife and grandchildren.

He was a devoted member of Prince of Peace Catholic Church and a 4th degree member of the Knights of Columbus. In the early 1970s while serving on the Parish Council and School Board of St. Mary’s Catholic Church in Greenville, he along with Msgr. Croghan and others were instrumental in convincing the Bishop of Charleston to explore the formation of a new parish in the rapidly growing eastside of Greenville. This new parish became Prince of Peace.

He embodied integrity, honesty, and humility. These traits were evident to all who knew him. He believed fiercely in treating everyone fairly and with respect, and never wavered in his belief in the goodness of people. His legacy includes family, friends, coworkers, and others who knew and loved him. His wisdom, caring, and unconditional love of family will be deeply missed.

The Recitation of the Rosary will be held Monday, August 30, 2021, at 6:00 p.m. at Thomas McAfee Funeral Home, Downtown followed by receiving of friends until 8:00 p.m. The funeral Mass will be celebrated on Tuesday August 31, 2021, at 10:00 am at Prince of Peace Catholic Church. Burial will be in M.J. “Dolly” Cooper Veterans Cemetery.

Memorials may be made to Prince of Peace Catholic Church, 1209 Brushy Creek Road, Taylors, SC 29687.