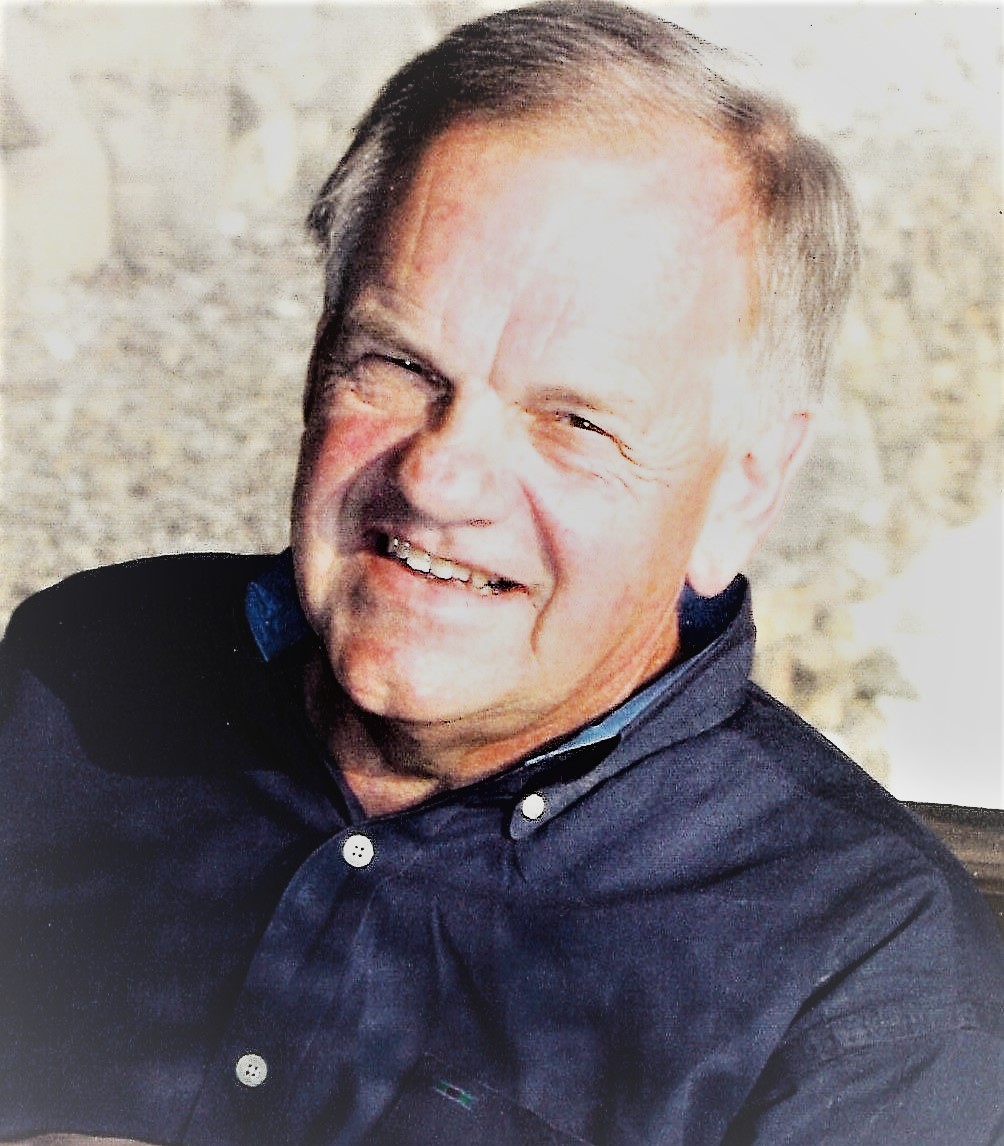 Tom was the son of the late Bernard and Lolita (nee: Henningfield) Manske, and born in Racine, WI. He was also predeceased by his sister, Janet Madsen, brother, John “Jack” Manske and niece and Goddaughter, Norine Ollerman.

He attended the University of Wisconsin–Platteville, where he received a B.S. degree in Civil Engineering in 1966. Tom came of age in the 1940s and 50s, during austere and frugal times—the first in his midwestern family to graduate from college, even though that meant taking off full semesters to work his way through school.

A move to Greenville, SC to work for J.E. Sirrine in the early 1970s ensured his children would grow up to root for the Clemson Tigers, rather than the Wisconsin Badgers. Tom later changed careers midlife to be a financial representative for Thrivent Financial.

A dedicated husband and father, Tom could be found coaching football and baseball, leading the Mauldin High Band booster club, and teaching his children how to fish, drive and appreciate classic Mustangs. He was one of those guys who could fix anything, starting as a teenager by taking his car apart just so he could figure out how to put it back together again. Whether it was restoring a 1967 candy apple red Ford Mustang (twice!) that his children were fortunate to drive in high school, to building loft beds for his kids’ dorm rooms, to endless repairs and improvements on the family home, Tom’s practical knowledge knew no bounds.

Later in life, Tom was a member of the Foothills Mustang Club, Packer Backers and directed the Messiah Players (along with Shirley), a youth drama group at Messiah Lutheran. He was a lifelong American Flyer model train hobbyist with an extensive train layout, much to the delight of his grandchildren.

Tom’s greatest dedication after his family was to his church. He held numerous church leadership positions at Messiah Lutheran, serving as property chair, council member and building committee member, and sang with Messiah’s Fire.

It may be impossible to sum up the legacy Tom Manske leaves behind him, but we will try: He was simply a kind, giving and unfailingly gracious human being. A “good man” in the truest, best sense. His love, his support and his unswerving loyalty laid a strong foundation for three blessed children. We won the father lottery, and we know it.

A memorial service will be held on Tuesday, September 7, 2021 at 11 a.m. at Messiah Lutheran Church, 1100 Log Shoals Rd., Mauldin, SC 29662. Visitation will be at 10 a.m. A luncheon will follow, and all are invited. The family requests that masks are worn by all in attendance.

In lieu of flowers, memorials may be made to Messiah Lutheran Church Youth Group. The family wishes to thank McCall Hospice House, St. Francis, Downtown and NHC, Mauldin, for their loving care.