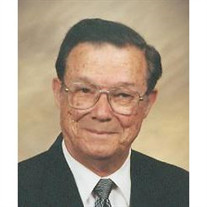 Wallace Maclendon Dawkins
April 30, 1927 - May 13, 2004
Print
Email
Wallace Maclendon Dawkins, 77, of 127 Seminole Drive, died May 13, 2004 at Greenville Memorial Medical Center. Born in Newberry, SC, he was a son of the late Ben Frank and Janie Harmon Dawkins. He served in the US Navy Seabees during WW II, Pacific Theatre, Tinean Island. Mr. Dawkins attended the University of SC and was the Director of Mail Processing for the US Postal Service in Greenville. Mr. Dawkins was an extremely active member of Trinity United Methodist Church where he served as Chairman of the Board of Trustees two times. He also served as past president of the J.O. Merritt Bible Sunday School Class and was currently serving as treasurer. He served on numerous boards and committees including the Lake Junaluska Retreat Center. Mr. Dawkins served as secretary and treasurer of the United Commercial Travelers Inc, secretary and member of the Flutter Wheels Square Dancing Club, numerous camping clubs including a charter member of Briarcliff RV Resort in Myrtle Beach. He will be remembered as a wonderful and loving husband, dad, granddaddy and ?Dandy?. Surviving are his wife of 57 years, Freda Lester Dawkins of the home; three sons and their spouses, Wallace Michael and Lyne Dawkins of Vidalia, GA, Benjamin Lamont and Brenda Dawkins of Seneca, and Van Lester and Debbie Dawkins of Powdersville; eight grandchildren, Joseph Michael Dawkins, Wallace Matthew Dawkins, Freda Michelle Dawkins, Benjamin Chad Dawkins and his wife, Patrise, Gregory Lamont Dawkins, Amanda Ruth Dawkins and her fiancé, Matt Roberson, MD, Jefferson Maclendon Dawkins, and Jackson Holland Dawkins; two great-grandchildren, Andrew Benjamin Dawkins and Luke Corley Dawkins; a sister, Dorothy Dawkins Hunt and her husband, Buddy, of Greenville and a brother, Ben Frank Dawkins, Jr. and his wife, Louise, of Columbia. Memorials may be made to Trinity United Methodist Church, 2703 Augusta Road, Greenville, SC 29605. Visitation will be held from 6:00 until 7:30 p.m. Saturday at Thomas McAfee Funeral Home, Downtown. Funeral services will be conducted at 2:00 p.m. Sunday at Trinity United Methodist Church. Burial will follow at 5:00 p.m. in Newberry Memorial Gardens, Newberry, SC. A visitation will follow the graveside service in Newberry at the Cemetery Reception Room. The family is at the residence. 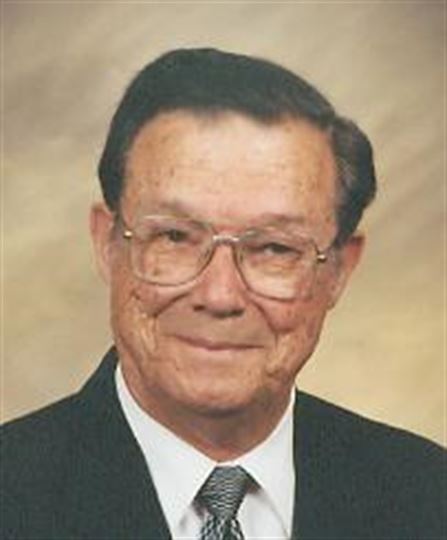 To leave a condolence, you can first sign into Facebook or fill out the below form with your name and email. [fbl_login_button redirect="https://thomasmcafee.com/obituary/wallace-maclendon-dawkins/?modal=light-candle" hide_if_logged="" size="medium" type="login_with" show_face="true"]
×