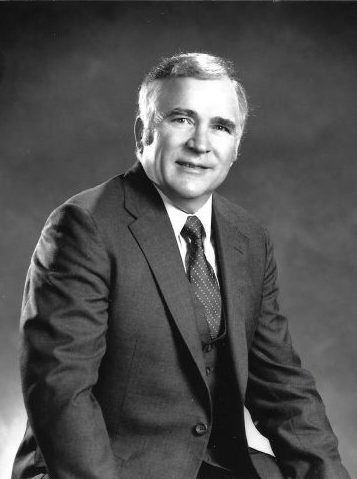 William Beaufort Sturgis, 87, devoted husband of the late Martha Beth Blackmon Sturgis, went to be with his Lord and Savior on Friday, July 1, 2022, surrounded by his loving family.

Born on a dairy farm in Rock Hill, SC, he was a son of the late Monroe and Corene Clinton Sturgis.

Bill was a member of the 4-H club and won a national scholarship in Dairy Achievement which he used to attend Clemson University, graduating with a BS degree in Chemical Engineering. After graduation, Bill joined Pratt and Whitney Aircraft as an Experimental Test Engineer developing aircraft and rocket engines, one of which was on the Apollo trip to the moon.

The Sturgis family then moved to Greenville where Bill joined a small company that provided packaging materials for the meat, cheese, and poultry industry as well as the packaging machinery to package the product. Bill joined W.R. Grace and Company in 1960, sales were 35 million dollars. Cryovac decided to send him to Harvard Business School to prepare him to take over the company. He graduated as part of the AMP class of 1976. When Bill became President of the company in 1984, sales had grown to 350 million dollars; and by the time he retired, in 1997, sales were slightly over one billion dollars. After retirement, the Governor conferred on him “The Order of the Palmetto” for his service to the State and the House of Representatives.

Bill was also the chairman of the President’s Advisory Council, on the Advisory Board of the Engineering and Science School, was the chairman and volunteer of the year of the Clemson Foundation, was selected to the Thomas Green Clemson Academy of Engineers and Scientists and presented with the “Distinguished Service Award” and “Volunteer of the Year” for the Clemson Alumni Association.

In Bill’s later years, he was one of the founding members of Southern First Bank, and helped grow the bank from a single location in Greenville to multiple locations across the southeast.

He was happily married to his childhood sweetheart, Martha Beth for 62 years.

Bill was a faithful member of First Presbyterian Church for over 50 years and held office of Deacon, Elder, and Trustee.

Bill was known for being a kind gentleman with a wicked sense of humor. He was an amazing son, brother, husband, father, grandfather, great-grandfather, and friend.

In addition to his parents and wife of 62 years, Bill was reunited in Heaven by his son, Jeffrey Scott Sturgis; and brother, Robert Sturgis.

In lieu of flowers, memorials may be made to “Transforming the Heart of Greenville-Capital campaign” First Presbyterian Church, 200 West Washington Street, Greenville, SC 29601.

Friends are encouraged to share their favorite memory of Bill with the family by clicking on the button labeled “Leave A Message, Share A Memory” below.