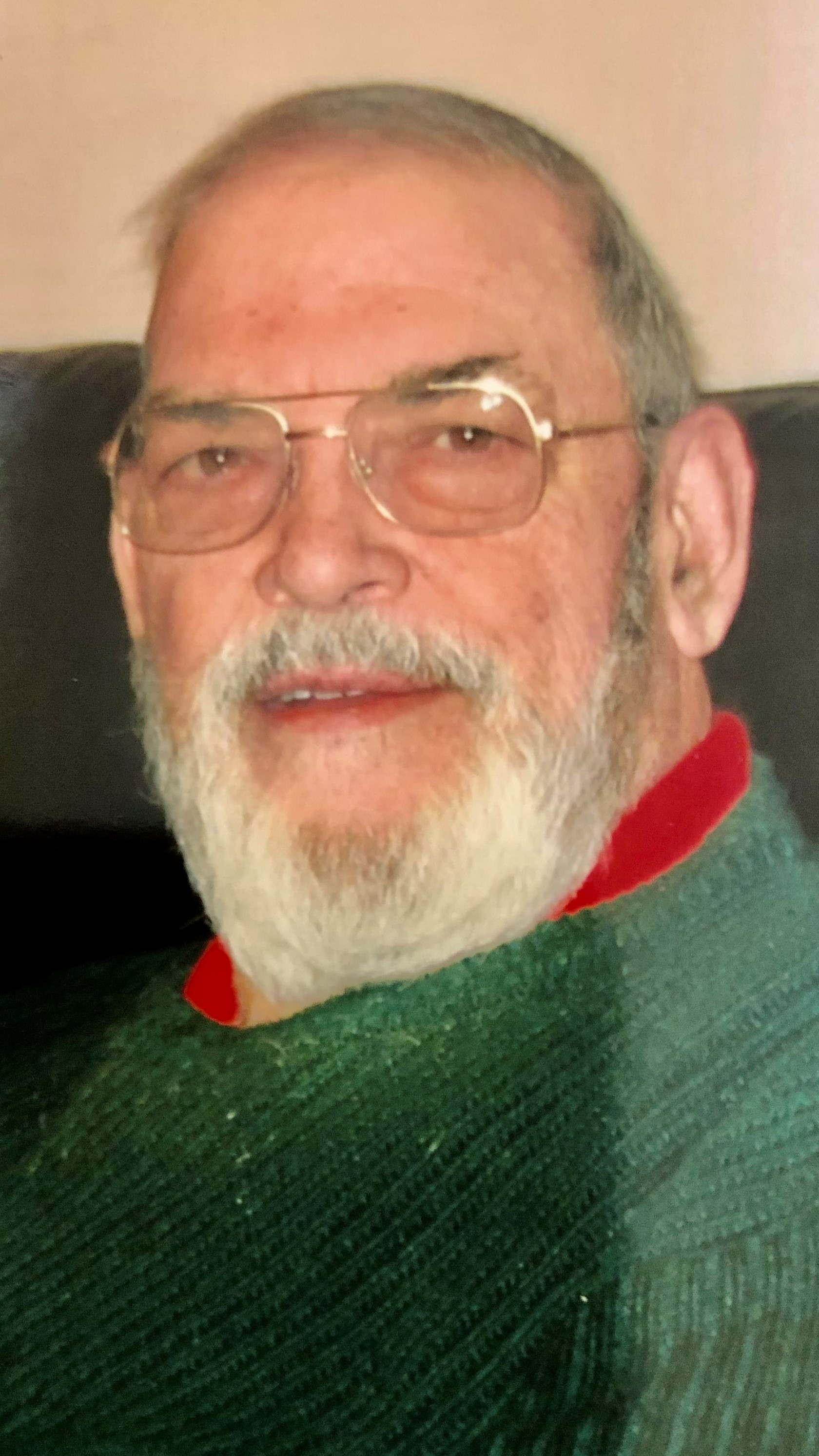 Born in Saint Paul, MN, he was the son of the late John and Mary Helen Crichlow Beckman.

Bill graduated from the University of Maryland in 1970 with a Bachelor of Arts Degree in Secondary Education. Having earned 15 credit hours toward a Masters Degree in Civil War history, Bill taught history and coached football and baseball in Maryland for seven years.

After moving to the Shenandoah Valley in Virginia, Bill taught history at James Wood High School, Winchester, VA. There, he coached football and re-started the baseball program for 15 years. He was also a baseball scout for the Cleveland Indians for many years.

Leaving teaching in 1993, Bill became an Insurance Agent for Horace Mann Company which offered discounts to teachers. In 1998, he became an Agency Manager for Horace Mann and was transferred to Greenville, South Carolina, where he retired in 2013.

Bill was Sunday School teacher his entire adult life. At Simpsonville United Methodist Church, he taught the Adult Fellowship Class. He was also active with Promise Keepers for many years.

Among his hobbies, Bill enjoyed hunting deer and turkey. He enjoyed playing board games his entire life. In Greenville, he became a member of the Greenville Mafia and competed at the World Boardgaming Championship for 17 years, winning many times.

In addition to his parents, Bill was preceded in death by his sister, Elizabeth Kenney.

No visitation or service is planned due to COVID-19 concerns.

Should friends desire, memorial contributions may be made to Simpsonville United Methodist Church, 215 SE Main Street, Simpsonville, SC 29681, to Greenville Humane Society, 305 Airport Road, Greenville, SC 29607, or to the charity of one’s choice.