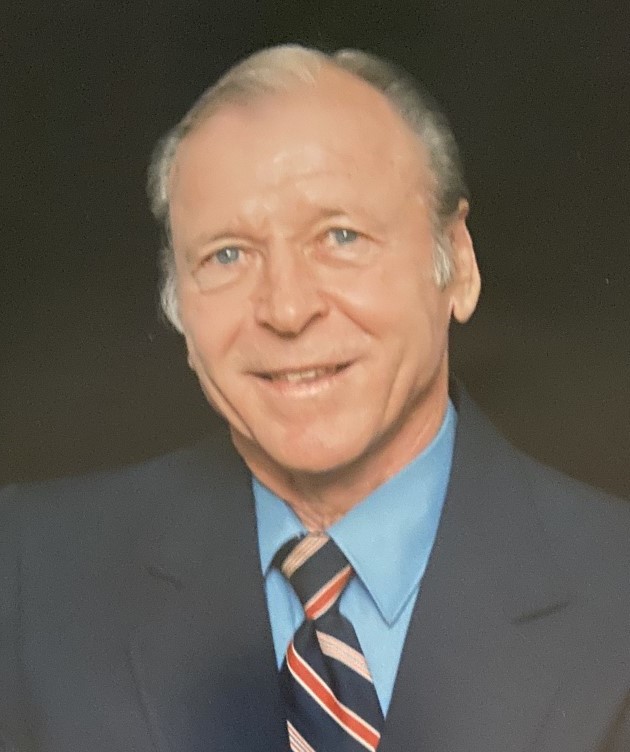 Born in Greenville, SC on January 24, 1926, he was a son of the late Dewey and Christine Williams Quinn.

He was a graduate of Pelzer High School and Clemson University where he earned a degree in textile engineering. Mr. Quinn was a member of the Clemson University baseball team, Block C Club, IPTAY, and the Phi Psi Fraternity. He was a veteran of the United States Navy Air Corp during World War II and retired from Reeves brothers in 1991 after 39 years.

In addition to his parents, he is preceded in death by his two brothers, Winston Andrew Quinn and Dewey William Quinn, Jr.

A graveside service will be held Saturday, November 13, 2021, at 1:00 p.m. at Woodlawn Memorial Park, conducted by the Reverend Dr. Gene Lockaby.

Condolences or your favorite memory of Mr. Quinn may be left for the family by clicking on the “Leave A Message, Share A Memory” button on the main obituary page.

To leave a condolence, you can first sign into Facebook or fill out the below form with your name and email. [fbl_login_button redirect="https://thomasmcafee.com/obituary/woodford-quinn/?modal=light-candle" hide_if_logged="" size="medium" type="login_with" show_face="true"]
×